The Time is Now

Last month, the Edmonton, Winnipeg, and Toronto Locals took part in their communities’ pride parades. Pride events are a great opportunity to promote our campaign while showing support for our LGBT allies. 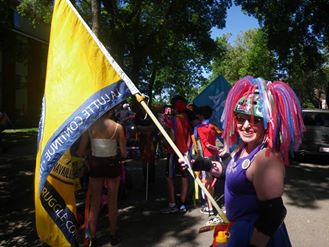 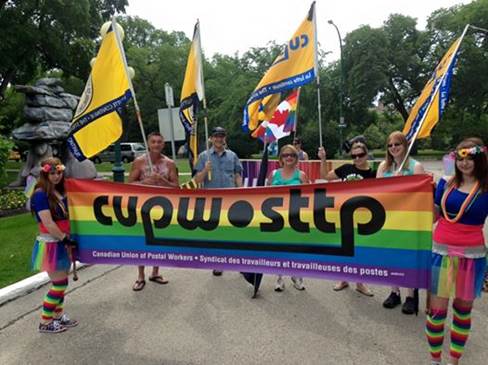 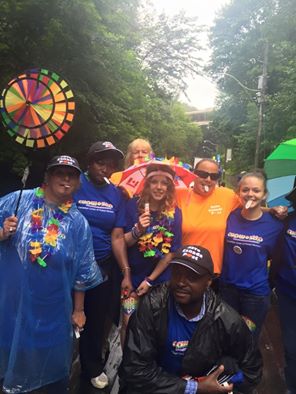 Recently, the Saskatoon and Campbell River Locals put ads on local radio highlighting our campaign and, given the upcoming federal election, the link between Canada Post’s decisions and the Conservatives’ support for the cuts. Here’s a link to listen to the ads: http://www.savecanadapost.ca/en/campaign/save-canada-post/update/new-radio-ads-campbell-river-and-saskatoon

On July 11 and 12, the Montreal Local canvassed neighbourhoods in St-Bruno that are slated to lose door-to-door delivery in 2016. Lots of information was distributed to members of the public. Response to our campaign was so positive that “Save Door-to-Door” signs have since sprung up on lawns all over St-Bruno like mushrooms after a rain. 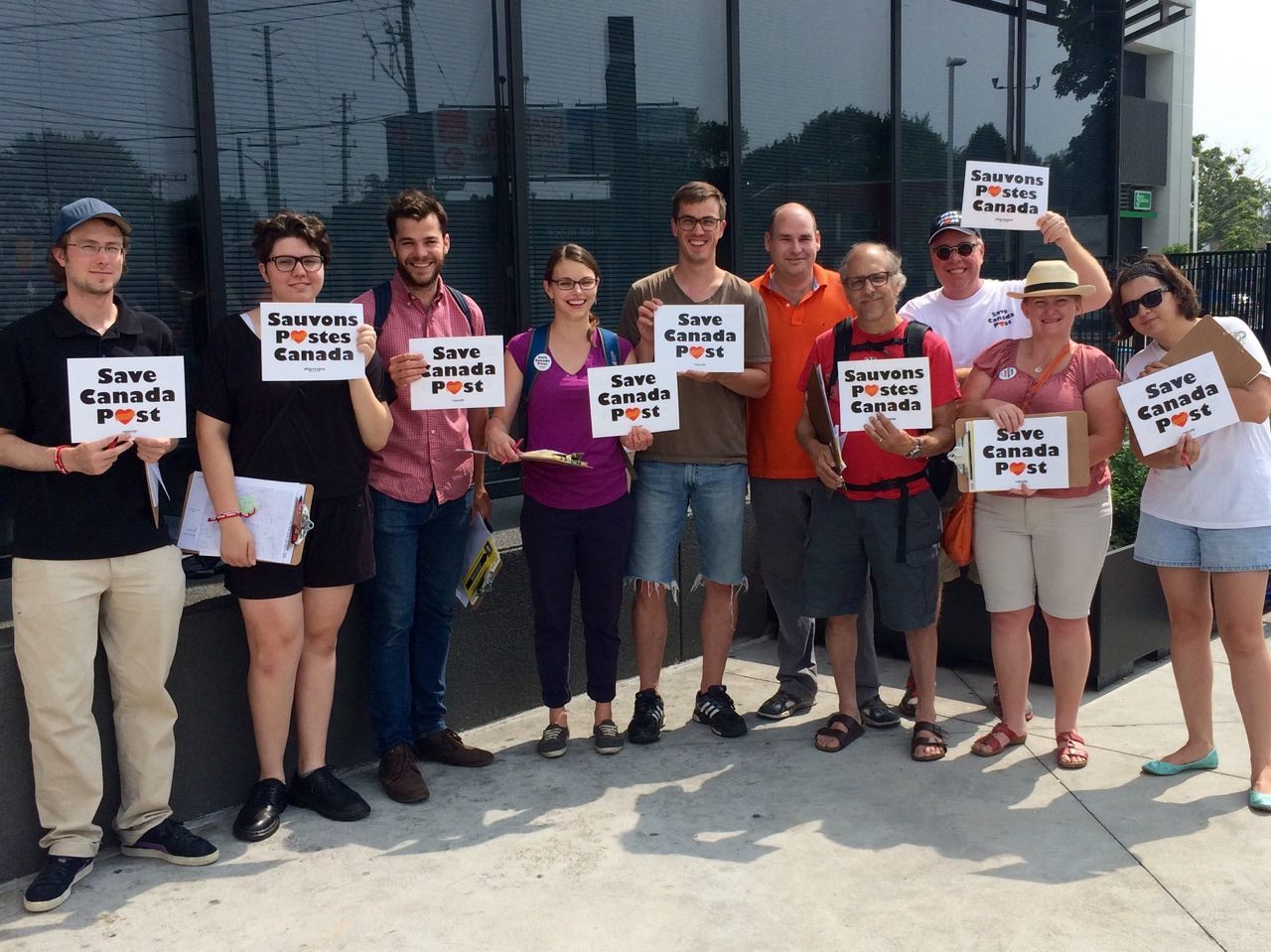 On July 11, members of the Toronto Local canvassed door-to-door. The local campaign coordinator has this to say to all members:

“We need to get our boots on the ground now before the election. There are many people who are aware of what is going on but there are still many who do not know, or do not know who is responsible. Many people want to know who is behind the corporation federally, and they are angered and dismayed when they find out it’s the conservatives. Many of these people have stated they would not be voting for the conservatives this coming election. Let's keep the momentum going and add even more votes against the conservatives!  As busy as we are in our personal lives, the time to do this is now! Everyone's help is needed, either come out with this group or do some canvassing in your own neighborhood. It took us less than 2 hours today! Time well spent, and the easiest canvassing you'll ever do. Saving, not selling, our public postal service!

This web site authorized by the Canadian Union of Postal Workers.