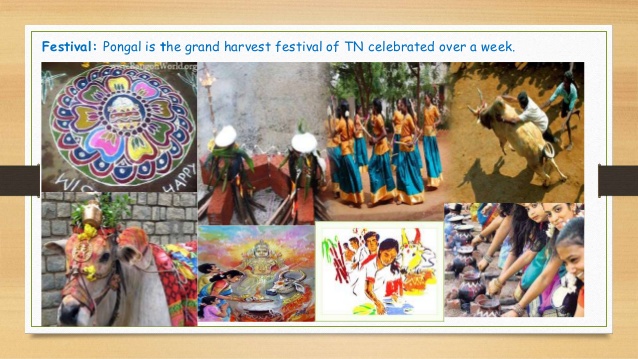 We celebrate Tamil heritage each January, as the federal government expressed it, “to recognize the contributions that Tamil-Canadians have made to Canadian society, the richness of the Tamil language and culture, and the importance of educating and reflecting upon Tamil heritage for future generations.”

Famous Tamil-Canadians include the writer Shyam Selvadurai, composer D Imman and film director Lenin M. Sivam, director of 1999, a film about young Tamils in Toronto. Tamil Canadians are also very active in politics and have been electing members to all levels of government in Canada since 2005.

When the Tamil community mobilized roughly ten years ago to create awareness of the bloody civil war and massacres of Tamil civilians in Sri Lanka, they faced racist and anti-immigration backlash, and were called terrorists among other things.

Hundreds of Tamils arriving in British Columbia on the ships Ocean Lady and Sun Sea were arrested and interrogated while the federal Harper government used the situation to put forward harsh legislation, making detention mandatory for refugee claimants.

Tamils and allies persisted in building community and awareness, overcame much of the hatred, and since 2016, Tamil heritage month is celebrated all over the country. An annual Tamil Fest happens in Toronto, and other events and cultural work increase awareness and appreciation for all that Tamils contribute to our society.

Activism can overcome hatred and ignorance, and our union is a place for anti-racism and human rights work. We’re proud of the Tamil heritage in CUPW and we invite you to celebrate with us! Please participate in events – find information on events in your community online, or ask your local.