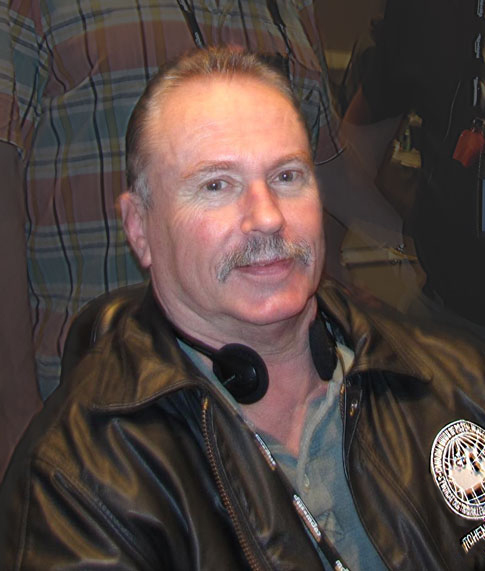 The Union has lost another fighter; comrade; brother. Dave Stutt, a tireless advocate and activist who stood up for his fellow sisters and brothers throughout his career, has passed.

Dave Stutt began his career as postal clerk in Vancouver. After a brief stint in Mississauga, he laid down roots in Kitchener where he worked as a letter carrier. Dave was passionate about worker rights and was skilled in defending those rights.

Dave lived a life of meaning, focused on helping others and this did not go unnoticed. If success is measured by what people have to say about you, then Dave’s life was triumphant.

Said his colleagues and friends:

Dave was an advocate and an activist. He participated in the Ontario days of Action, a series of one day general strikes against Harris government austerity in the 90s, he was one of the first to attend the Union Education Program (UEP) in Port Elgin and he supported and attended First Nation events as an ally until his illness prevented him from attending.

The only thing that could slow a man like Dave down was an unforgiving assault on his body called ALS, more commonly known as Lou Gehrig’s disease, which prevented Dave from seeking reelection at the 2015 convention.

Dave passed on February 2, 2019. He spent his last night with dear friends from the struggle, sharing laughs, food and a few beers. Our members in Kitchener stood by Dave in those challenging days and showed us all the meaning of solidarity. Solidarity are the acts we do when no one is looking. It is not rooted in charity.  We are again reminded that nothing lasts forever and to live each precious moment of solidarity in a good way.

You can honour the memory of Dave Stutt at the following site: http://www.lifenews.ca/announcement/9168795-stutt-david-herbert.

Donations to the ALS society are appreciated.

Our condolences go to his family and friends. He will be always with us in our hearts and memories and our union is a little stronger because of him. Passed, not forgotten. The struggle continues.