Postal Banking - A Bank for Everyone

Our Events Calendar lets you stay up to date.

We also issue bulletins and media releases to our members and the media. 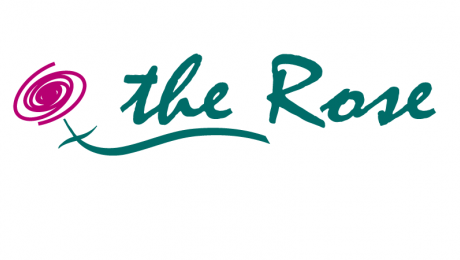 One of the terrible effects of COVID-19 is that it has led to a growth in reported cases of domestic violence. Shelters in Canada are reporting growing needs. In France, there are reports that gender based-violence has increased by a shocking 36%. In British Columbia, the Battered Women’s Support Services organization has reported a 300% increase in calls to their crisis line!

On this International Women’s Day, and throughout the rest of March, CUPW is celebrating women whose struggles have shaped what CUPW is today. Women make the union stronger each day, and we’ve come a long way so far in our efforts to make CUPW more representative, more effective, and safer for women and all non-male-identifying postal workers.

On December 6, 1989, a man entered a mechanical engineering classroom at Montreal’s École Polytechnique armed with a semi-automatic weapon. After separating the women from the men, he opened fire on the women. When he was finished, fourteen young women were dead, and thirteen other people wounded.

**AMENDED** Phase three of RSMC retro payment will be on the October 17th pay. This payment will cover the retro payments for the Rest Period Allowance (RPA), Personal Contact Items (PCI) and admail (Neighbourhood Mail).

While the retroactive wages have been paid and the phase three payments remain on track for this fall, there are other issues we are working on.

The retro wage portion of the pay equity award will be paid on June 13, 2019. Below is information provided by Canada Post.

A date for the retroactive payment of wages based on the Pay Equity Award for RSMCs has been set. Canada Post was targeting to have the payment out some time in the summer. We have been informed that the retro payment is planned for the June 13th pay.

The retroactive payment that was expected to be on Pay Period 4 has been rescheduled for Pay Period 5.

In honour of International Women’s Day on March 8th, 2019, the Canadian Union of Postal Workers (CUPW) created a poster celebrating the 100th anniversary of the Winnipeg General Strike, commemorating all the women who helped Canada’s labour movement come into its own in the early 20th century, and those who continue to fight today.

Canada needs a postal bank. Thousands of rural towns and villages in our country do not have a bank, but many of them have a post office that could provide financial services. As well, nearly two million Canadians desperately need an alternative to payday lenders. A postal bank could be that alternative. Download and sign the petition urging the Government of Canada to instruct Canada Post to add postal banking, with a mandate for financial inclusion.